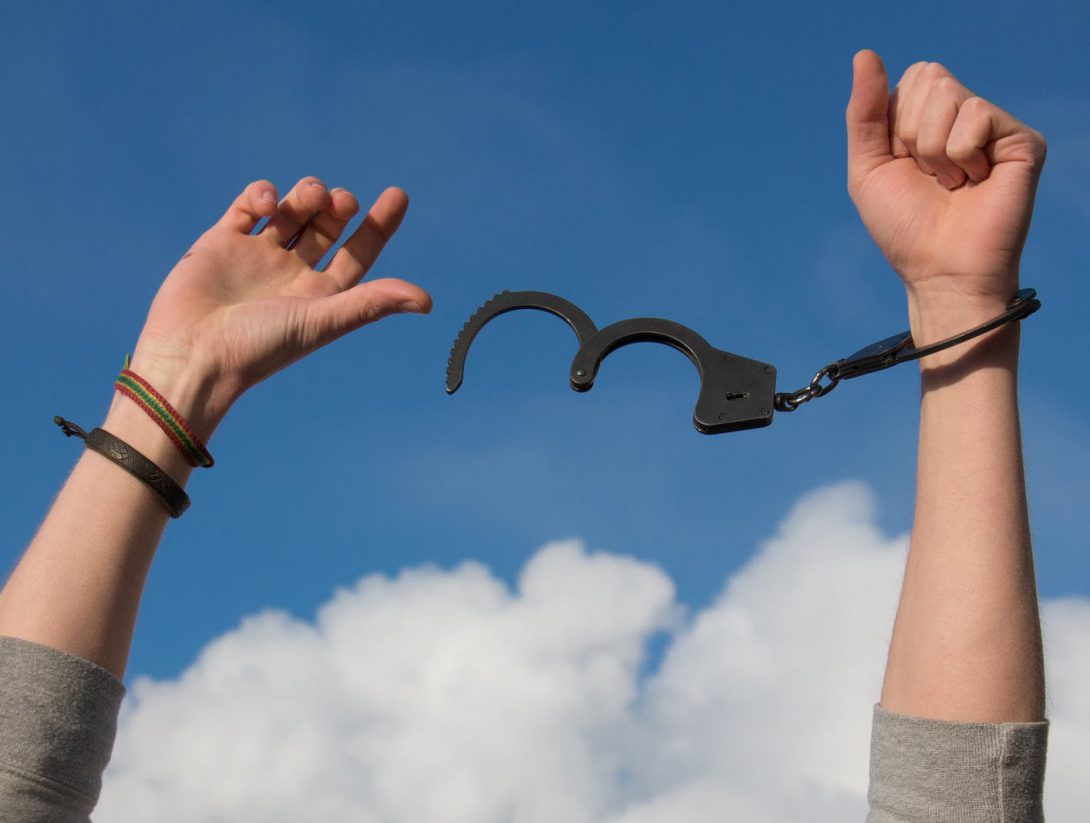 Prior to his death, Houdini made a promise to his wife that if there was any way to escape death he would find it. So on October 31st, 1927, the first anniversary of his death, Bess Houdini conducted a seance in order to contact the spirit of Houdini. The seance was unsuccessful.

Undeterred by this initial failure, Bess began a tradition of holding a seance each year on the anniversary of Houdini’s death. Bess hosted her final Houdini Seance on October 31st, 1936 on the roof of the Knickerbocker Hotel in Los Angeles.

After ten years of trying, Bess Houdini admitted that she had never received a message from Houdini. It seems that even the world’s greatest escape artist could not escape death.