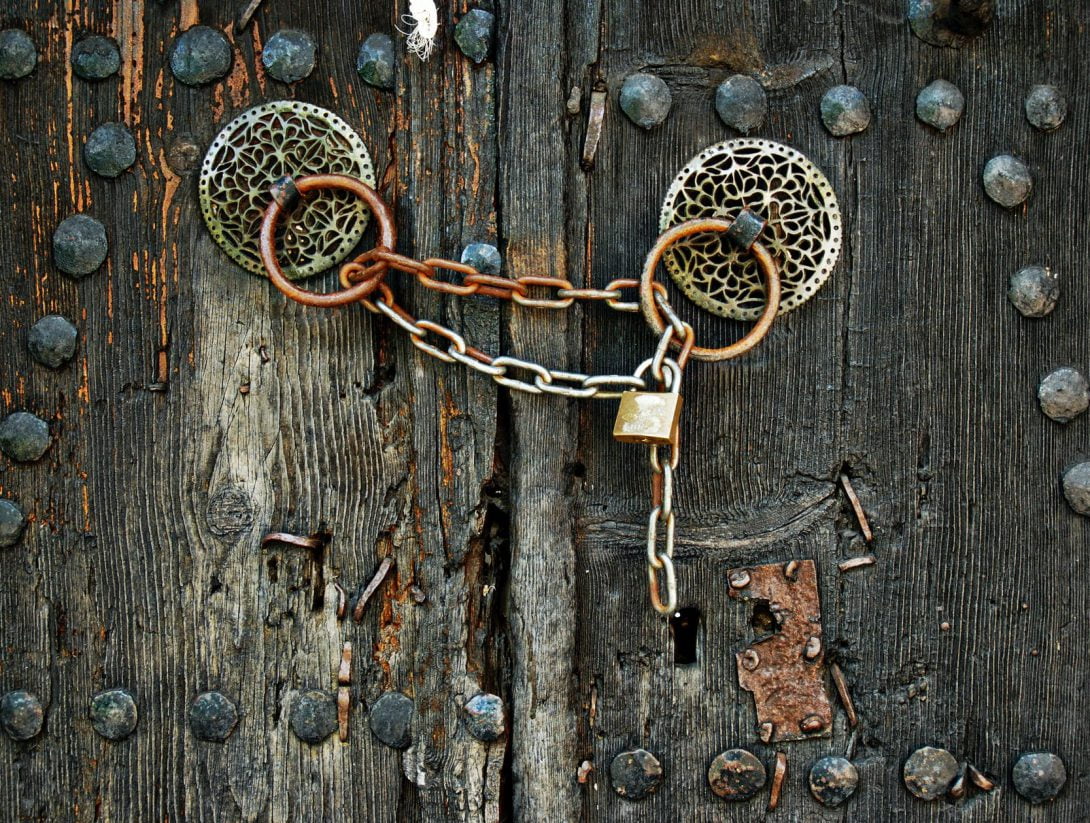 Harry Houdini was one of the most famous magicians and escape artists in history. He was born on March 24, 1874, in Budapest, Hungary. When he was a young boy, Harry showed a talent for magic and illusion. He started performing at age 17 and quickly became known as the world’s greatest escape artist. In this blog post, we will take a closer look at the escapes made famous by Houdini!

Some of Houdini’s most famous escapes include:

The Water Torture Cell: In this escape, Harry was locked in a small tank of water and had to escape before he drowned.

The Straitjacket Escape: In this escape, Harry was strapped into a straitjacket and hung upside down from a tall building. He had to escape before he fell and died.

The Milk Can Escape: After being handcuffed, Harry was closed inside a milk can that had beenÂ dramaticallyÂ filled over the brim with pail after pail of water. After a curtain was drawn, with the audience attempting to hold its breath along with him, he would make his escape.

Harry Houdini was an amazing performer and his escapes always amazed the crowd. But how did he do it? In most cases, Harry used simple techniques that anyone could learn. For example, in the Straitjacket Escape, he would loosen the straps of the jacket as it was being put on by expanding his chest and rib cage. Then when he was ready to escape, he would compress his chest to give him room to wiggle out of the jacket.

Harry Houdini was also a great magician. He performed illusions and stunts that were amazing to watch.

Harry Houdini died on October 31, 1926, at the age of 52. He is still considered one of the greatest magicians and escape artists of all time. His legacy continues to inspire people around the world. Thanks for reading! We hope you enjoyed learning about Harry Houdini’s famous escapes.

If you enjoyed this article please check out theÂ Institute of Magic BlogÂ to learn about magic and magicians. Also, visit ourÂ online magic shopÂ for the latest tricks.

Until next time, keep escaping!