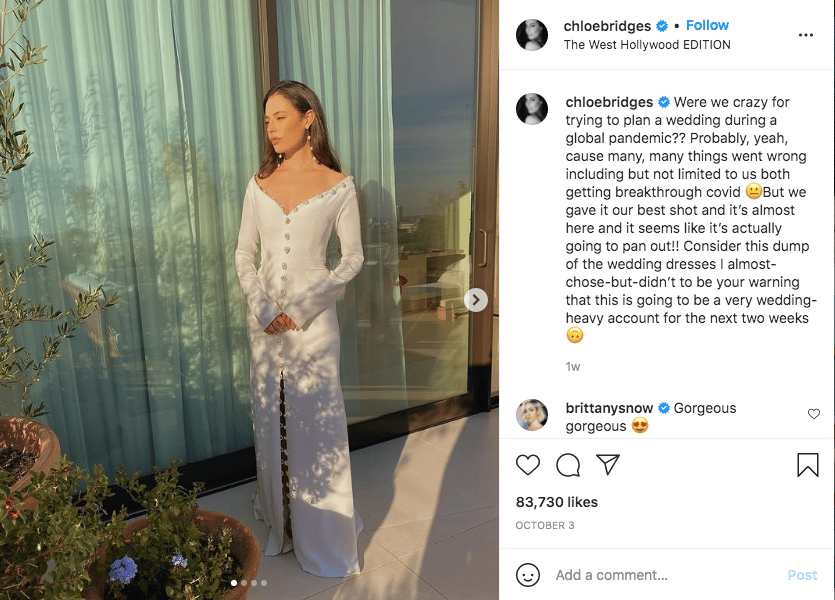 The star of Disney’s Magic Camp, Adam Devine, and Final Girls Actress Chloe Bridges have finally tied the knot! The two first met on the set of Final Girls in 2015. They became engaged in October of 2019. Now after six sweet years of knowing each other, they are finally man and wife.

The wedding ceremony was held on Sunday, October 10th, 2021. According to Page Six, the two stars were wed in Cabo San Lucas, Mexico.

Longtime funny man Adam Devine is now 37 years old. Making him a little senior to 29-year-old Chloe. However, these two stars seem to be the perfect couple. They appeared in photos on Instagram on the day of the wedding. Adam was wearing a black T-shirt, dress pants, and white tennis shoes. Chloe sported a more traditional wedding look. She appeared in a modest white gown.

I wonder if the Magic Camp star will have time for a sequel now that he is married? Find out more about a Magic Camp 2 release date in our article “Magic Camp 2“.