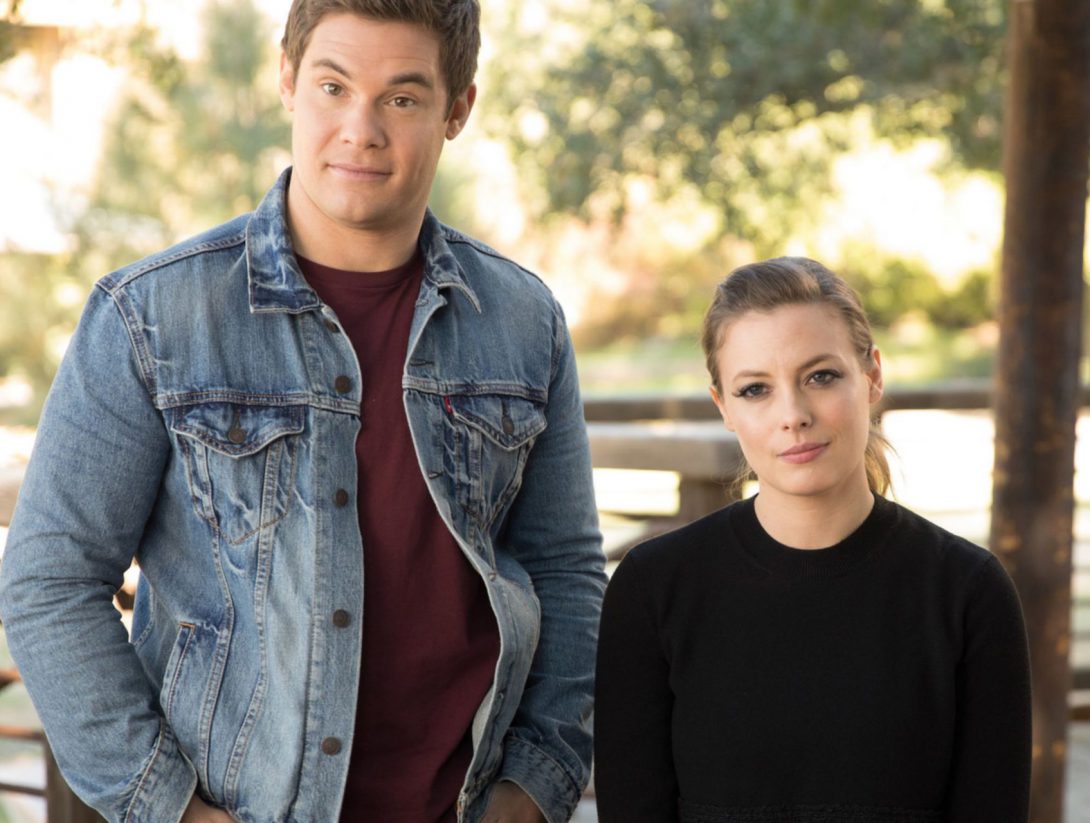 Magic Camp originally aired on Disney+ on August 14th, 2020. Since then there has been a great deal of speculation about a sequel. In this article, we will discuss the making of a Magic Camp 2. Keep reading to find out the details of the much-anticipated sequel to Disney’s Magic Camp.

The Magic Camp 2 release date has not officially been announced. However, with a few details, we can speculate on when the movie is likely to happen. First, we have to consider how long it took to film and release the original Magic Camp. The work on this film actually began in 2015 as an original story written by Gabe Sachs, Jeff Judah, Matt Spicer, and Max Winkler. It was actually comedian Steve Martin who developed the script for Magic Camp from this story. Dan Gregor and Doug Mand revised this script for the final film.

On November 2nd, 2016 Walt Disney Pictures announced that they had cast Adam DeVine and Jeffery Tambor to star in the film. They cast Gillian Jacobs as Kristina Darkwood the next week. Final casting happened the first week of January 2017. Filming began in Los Angeles on January 10th, 2017.

Walt Disney Studios scheduled the theatrical release of the film for April 6th, 2018. However, as you know the movie never made it to theaters. This was apparently because of personal issues among the cast members. The studio never made these details public. However, it seems that it affected the handling of the film. Because of this, and Covid-19, the film sat dormant for nearly four years.

Finally, a decision was made to release Magic Camp to Disney+. This became a common strategy for Walt Disney Studios during the time of Covid, due to theater closures. Other films released to the streaming service included Mulan and Black Widow.

As you can see, the production of the original film was long and drawn out. It should not be as difficult to produce a sequel. For instance, by reassembling the original cast, production time is cut. Filming in the same locations reduces the need for scouting. Also, the script is easier to develop.

Of course, there is another romantic relationship that begins to bloom in the original film. That is the relationship between Theo and Janelle. This relationship starts near the end of the film, leaving it open to development in the sequel.

Finally, we know that Theo must come to terms with the death of his father. Theo makes progress towards this by overcoming some of his fears and taking the stage. However, this tragic element of the film still needs resolution.

Magic Camp ends with a brief introduction to The Institute of Magic. It mentions that it was founded by Roy Preston and that several famous magicians have attended, including Kristina Darkwood. But there is so much more to explore and learn about the institute. Magic Camp 2 should fill in the details that were left out of the first film.

It is obvious that the writers set up Magic Camp for a sequel. Unfortunately, many studios took the step of shelving projects due to Covid. This means that it may take several more years for the sequel. Magic Camp 2 will most likely not be ready until sometime in 2024. Expect a release on April 6th.

In the meantime, we invite you to explore the Institute of Magic website. You can learn about magic and magicians from our blog. You can also download instructional videos and ebooks from our Downloads Category. Visit our Online Magic Shop for the latest tricks today!