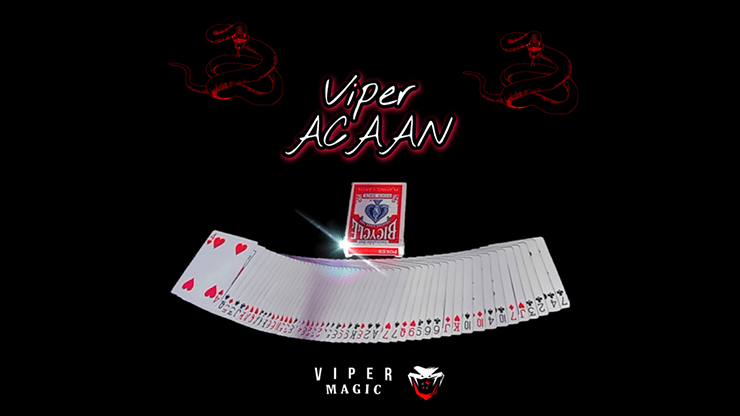 The magician introduces a normal pack of cards which can also be shuffled by the spectator.

He then goes on to introduce a box of cards that is kept in full view the entire time, until the end of the trick.

The magician keeps aside the deck of cards and turnss attention to the one box of cards that has been sitting there from the beginning.

He goes on to open the box. He starts dealing down cards very fairly on the table and to everyone’s surprise the 16th card from the top is none other than the three of hearts that is the spectators chosen card.