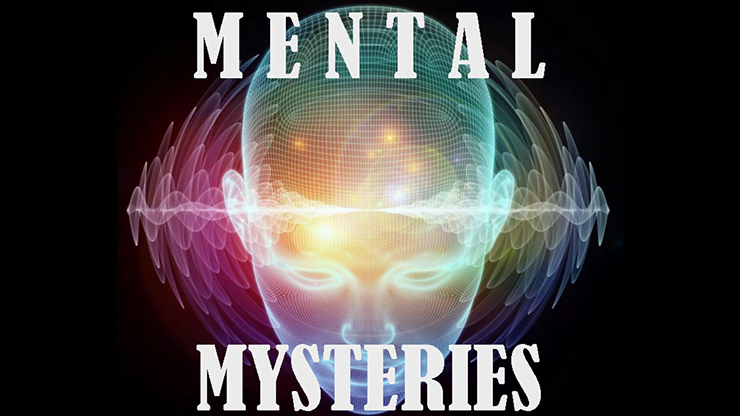 Mental Mysteries by Dibya Guha is a collection containing 2 impressive.

The effects are as follows:

COUNTRY PREDICTION:
Performer shows a few business cards on which are written names of various countries, one country name on each card. Next, he introduces a small envelope containing a Prediction. The business cards are shuffled & the spectator is asked to deal the cards into 2 face down piles on the table. The spectator is then instructed to select any one of the 2 piles & take a look at the top card of the pile. The Prediction envelope is now opened & from inside it the performer introduces a few cards. The cards are spread face up on the table & are found to contain letters, one on each card, which spell out the name of the country freely selected by the volunteer!No Forces involved.Spectator may choose top card of any one of the 2 face down piles of visiting cards.