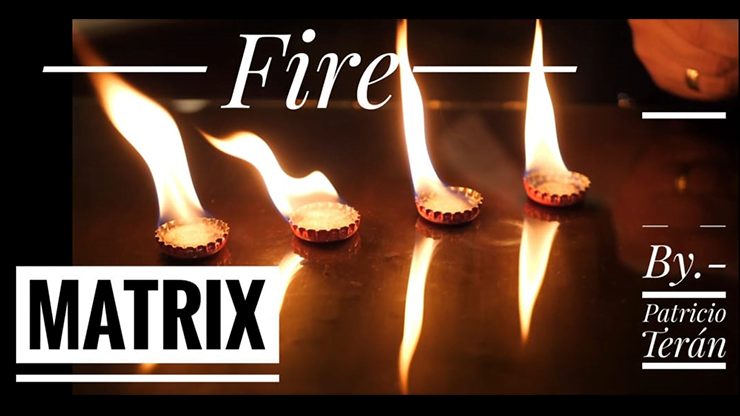 These new routines, allow you to do more fluid movements without losing the impact the routines. The gimmicks are easy and inexpensive to make.

This is a dangerous effect that utilizes fire and should not be purchased by anyone who is not at least 18 years of age.